For the most part, the 2021 – 2022 school year has been a rough, yet smooth-ended ride. As coronavirus variants spread within Toronto, it wasn’t too long before many students would eventually get Covid within the school and throughout the TDSB system. Measures began to ease up, forcing 2 weeks of the first semester to transition to online once again. Within the second semester of school, we welcomed the return of four classes a day, eventually allowing us to do our Forest Hill tradition Hillstock and Grade 12 prom. As of the writing of this article, summer has officially started marking the beginning of the best normal summer you could have right now as Covid begins to recede into the distance. 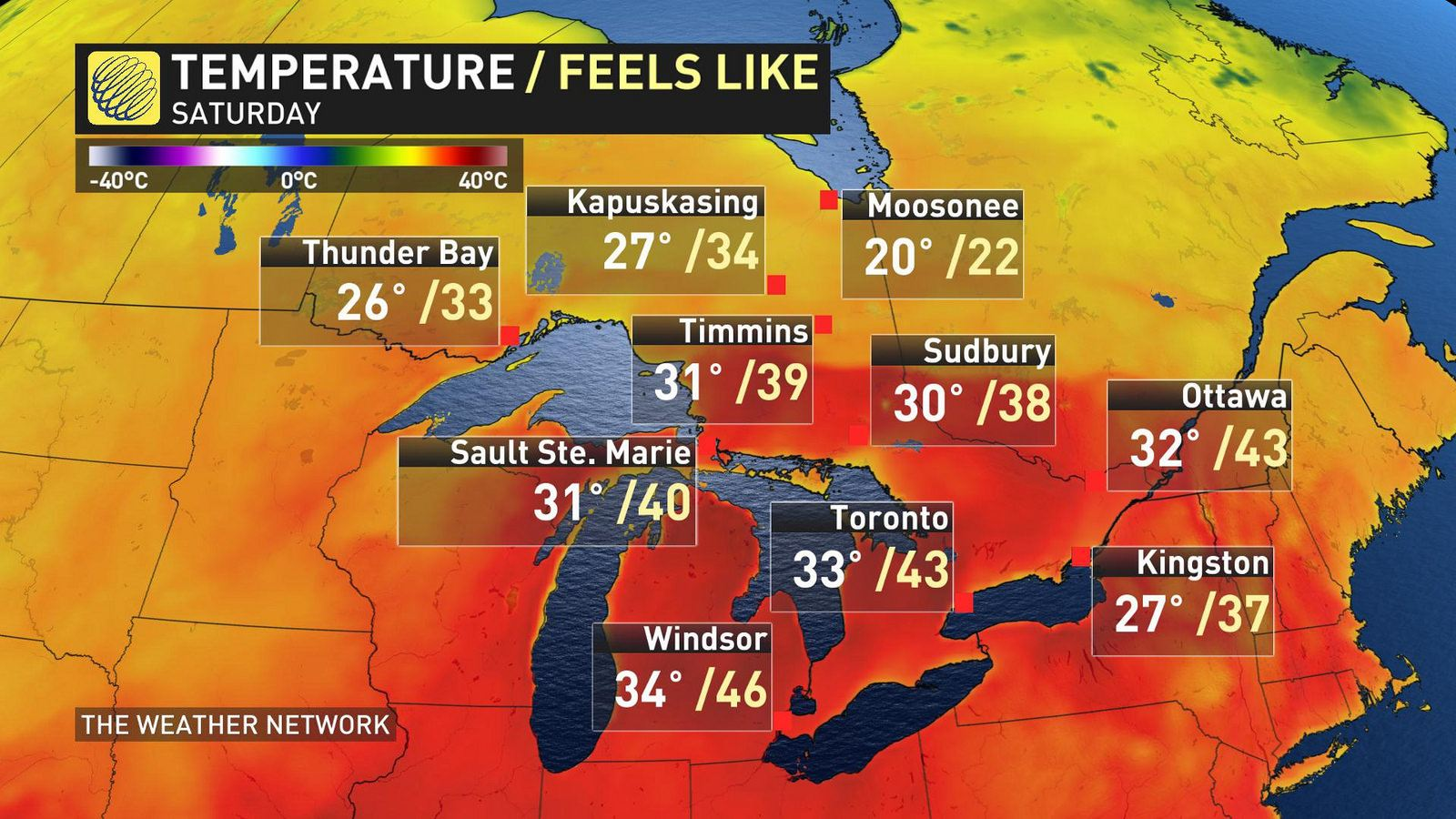 However, with that comes extreme conditions such as intense hurricanes and, most importantly, continuous heat waves as our carbon footprint rapidly increases over time. A downside of this being seen through the extreme weather. As the excessive temperatures in the world increase, numerous areas are being affected, such as Toronto, meaning more hot days with temperatures as high as 40 ℃. Temperatures often peak high since half of the planet is tilted towards the sun; this allows for additional exposure to solar radiation, especially in urban areas such as roads, parking lots, and buildings. These absorb more heat, known as urban heat island effect, and as the burning of fossil fuels continue on at a rampant rate heat waves are expected to be the new norm. They are expected to be more prolonged and hotter every year, producing a high energy demand. This is partly due to energy grids being overworked with millions of Torontonians relying on their ACs for weeks continuously, eventually causing overload, leading to blackouts.

But as we brace for the multiple heat waves in store for us, it’s hard to not know that this was bound to happen with the decades of warnings and the need for action surrounding global warming as well as climate change left unheard. With these experiences, we can only hope to learn and try to take action in combating climate change as we begin to physically feel the effects of the continuous use of carbon emissions in Toronto and worldwide.

This site uses Akismet to reduce spam. Learn how your comment data is processed.

The Golden Falcon is run by and for the students of Forest Hill Collegiate Institute. It publishes reviews, photos, opinions, videos, interviews, news, artwork, and podcasts that represent life at FHCI. The Golden Falcon aims to provide a voice for all students. The paper will not, however, publish work that insults or denigrates individuals; it will not publish work that attacks individuals or groups on the basis of race, gender, sexuality, religion, age, disability, political views, etc.